RECYCLING YOUR SNEAKERS CAN CHANGE A LIFE! 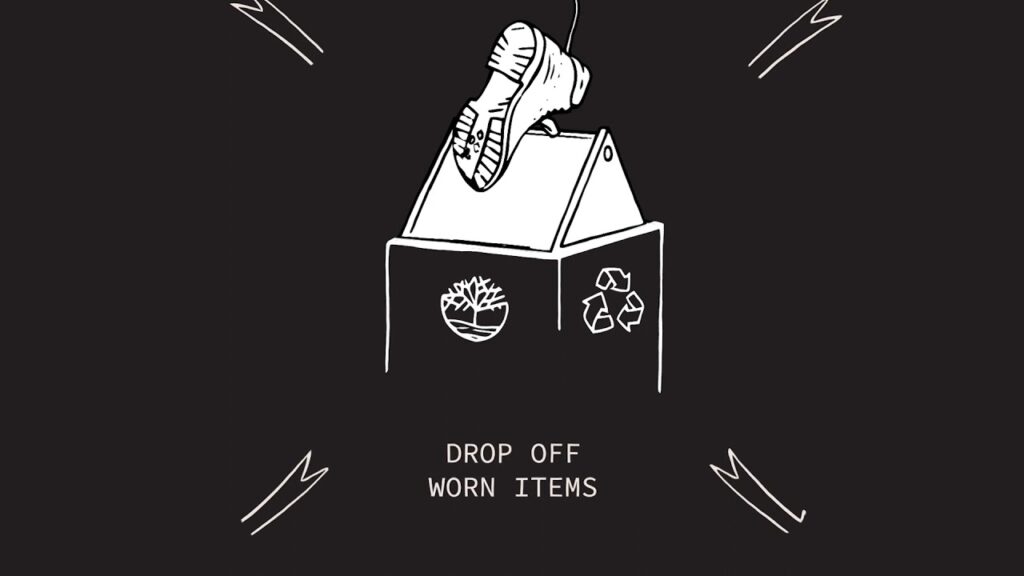 Source: Timberloop In a recent interview with FDRA’s Shoe-in-Show podcast, Alan Lugo of Natural Fiber Welding gave an in-depth response to a question about sustainability and circularity. His response triggered a thought which was enlightening and important. What many sneaker companies are doing isn’t really circular. A circular program takes into consideration the End of […]

Until Programs Like adidas’ “Made to be Remade” are the Norm, Recycling Matters

In a recent discussion on the AppleTV Jon Stewart show, there was a joke about recycling. The joke was centered on how the Earth is dying anyway, so what’s the point of recycling. The sarcasm was understood, but in a clickbait, fast moving society, people may see a title and consider it as a ‘real’ […] 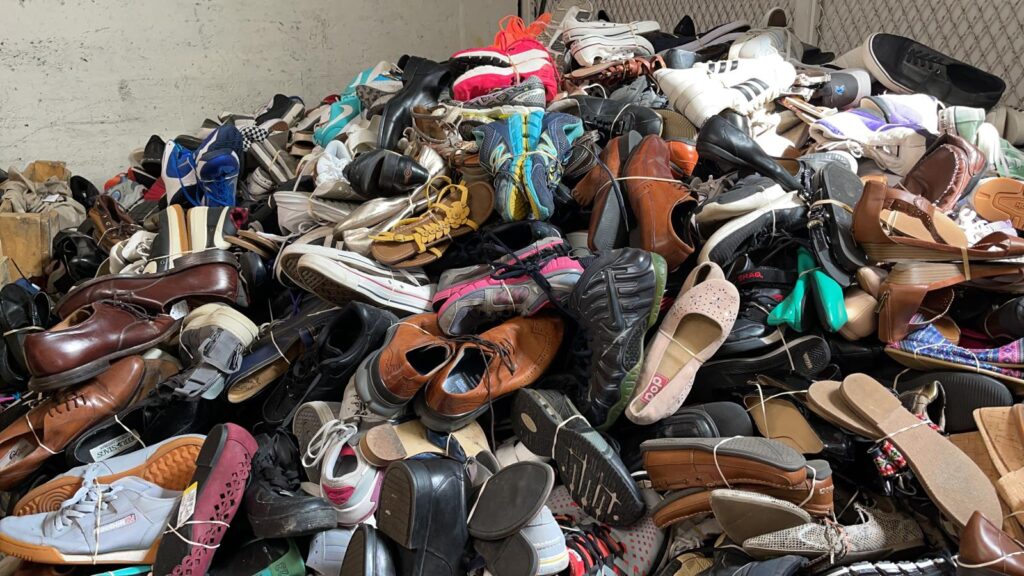 A microbusiness is a company identified as a small team with low annual revenue. Learn how microbusinesses work and what your business has access to if identified as one. Source: What Is a Microbusiness? Keeping sneakers from a landfill may sound like an admirable cause, and it is, but there is a deeper impact created […]